"The Legend of Finchville"

The Legend of Finchville has its own new page with video player Click here https://tasciottimovies.milkyymedia.com/p/the-legend-of-finchville.html 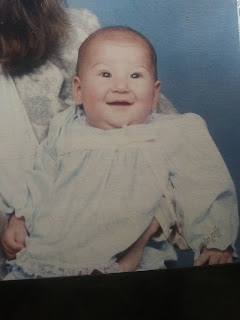 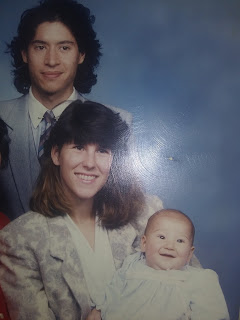 ATTENTION: before you view the post here - THIS MEANS YOU, GLORIA. and any other non-rational and disrespectful persons.  This documentary and the text below, do not condone PROSTITUTION.  Read that a few more times and let it sink in.  Nowhere does it say anything or any actions that have ever promoted PROSTITUTION.  Do you know the definition and the intention of PROSTITUTION?  Also, there is no support for PORNOGRAPHY herein.

Read that and let it sink in (unless you are a stubborn, pig-headed moron, a Bible-thumping Hypocrite)  Yashua - your JESUS CHRIST - gave a teaching that the true "CHRISTIAN" or BELIEVER must help the sinners, those who are stuck in sin.  Instead of Judging and Condemning.  That is one of the big lessons here, the lesson I am providing by giving the whole sequence of events.  That is why I went to the effort to try to forgive and tell the story of it! 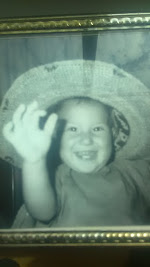 The documentary, true life story of Michelle Novacich and her early years is produced by her father, Tasciotti Peter. It's called "The Legend of Finchville" and features the long ago days of 1990-1993 (remember when?) 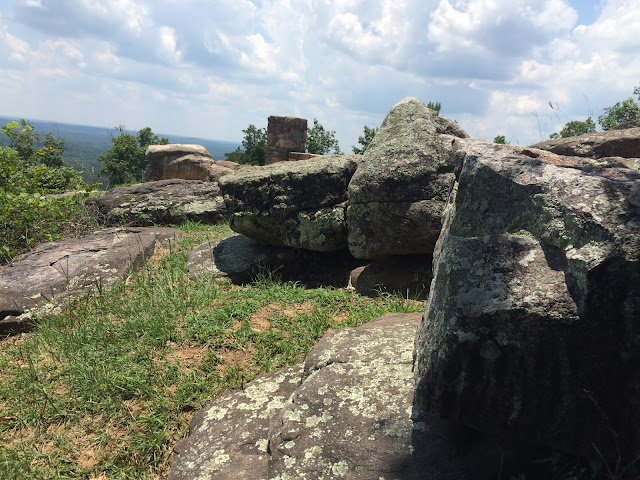 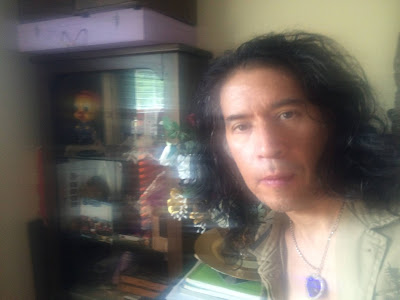 Michelle was affectionately known by Emmanuelle, her real name.  She was born and grew up in rural Georgia, New York, and then New Hampshire. Her first days were spent on a homestead farm which was worked by her father and mother, Karen Marie.

It was a pastoral life and an ideal beginning. What happened next is nothing short of tragic. It cannot be explained away and is rife with meaning. It is a quintessential example of the ills of Society, the current post-modern America, the state of the world. It should be taken as a warning. To the current juncture, it has NOT been resolved. Maybe there will be healing, but that depends on the indivudal and her mother and other nefarious influences.

As for Tasciotti, the father, he declares that he tried, he made a good start for everything; while not perfect, a struggling young father, 24 years old and without a role model, he raised the young family until it was not allowed. Michelle's mother, Karen disappeared after a huge struggle on night in the depth of a cold winter at the foot of Pack Monadnock mountain. What a lonely place and moment. Emma the toddler was whisked away, never to be seen or heard from... years and years, until 15 yearsgoneby.

The viewer of Tasciotti movies may ask about this. We may want to know, what happened to the innocent little girl who started life on a small farm in the Deep South? Where did Emma go and what devils crept in and stole her soul? Well, Emma became her legal name, Michelle Novacich and she ended up in California, of all places. She grew up and by some strange twist of fate, she became a pornography model. She became a big celebrity in the idol worshiping fame machine, by her new public, artist name, August Taylor.  You can search "August Taylor" if you dare (for mature adult research only)

Michelle and her father never saw eye to eye, existing in two different worlds. So far. Will the family ever be rejoined? Will it all be forgiven? How? 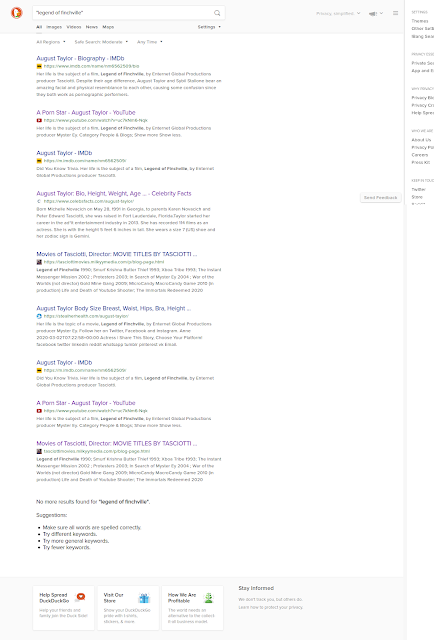 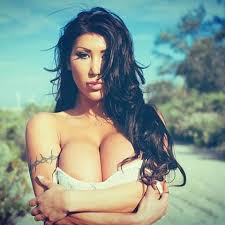 The true real-life story must be told! Standing for what I believe and I always will. Be strong, fight the good fight, everywhere, we will win! Hallelujah!!