My Opinionated History of the Movies

How I got into Movie making 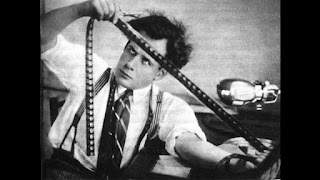 Movies! What is a movie? How many videos have you watched in so many years (since as far back as 1982)? It makes us wonder: how did movie making begin, where and when did the first one happen? 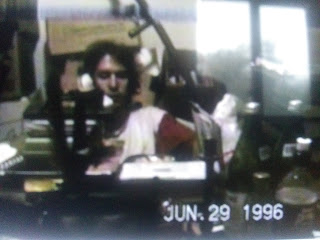 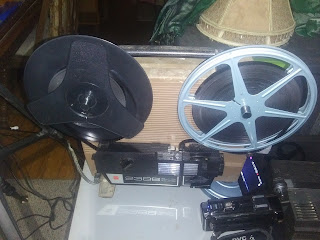 Initially, there were a lot of movies from the Nickelodeon machines of the industrial revolution until now in this post-modern haze, there were silent films in theaters, then talkies and Technicolor, there were artful cartoons, cinema, Hollywood, then video technology arrived, Television, with broadcast, live streaming, unto digital formatting and world wide web. This entire embryonic phase led ultimately to the true second wave at the debut of World War Mud. I know, you’re saying Wow, this Mud movie was a monumental turning point! It was, it surely was. Let me tell you about its potency in terms of movies and the true purpose therein.

1981–1984 was a pivotal era(even though very few in the generation knew it at the time). 1981, 82, 83, years setting the stage for 1984, which was already eerily announced in the Book by the same name -1984 — forcibly downloaded to the children of that Day and Age. In other words, something had to have happened immediately prior to it which would precipitate its manifestation, the basic realization of 1984. A quasi-prequel. World War Mud was symbolic of the zeitgeist and produced in 1982.

I usually am inclined to cite the production of “The Instant Messenger (Mission)” which was started in Washington, DC during the 2002 Spring/Summer, one score years after 1982’s World War Mud.