Tasciotti as a Director is not a household name in 2020!

How can peter tasciotti be so unknown?

We have the simple honest answer to that perplexing question!  It's because he intentionally stopped using his name in 1984. He was the real Rebel without a cause in REBELS OF 1985.  He just recently started using the name again in the past few years. Circa 2020 or 2021 Tasciotti has only been in circulation for a short time. It's like he's only a baby so far. 😆
So why did Tasciotti not use his real name for more than 35 years??? To leave his past behind? To kill his ego? To be private, secret, and unknown? 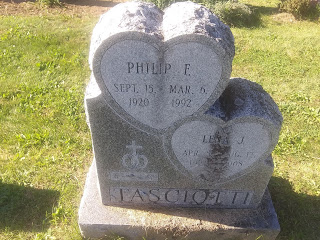 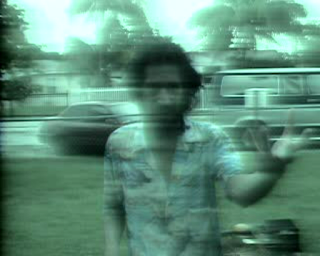 I'm sorry, but I am the consummate artist.  I don't think first about getting paid, I am consumed by thinking of my art, the expression of it, that alone is my purpose for the work.  Money came as an after-thought. Also, the prospect of fame has been fuzzy and hazy.  It's a vague possibility, but why should I care, I only care for the art.

First of all, this is the fundamental premise, the factual basis.  I am sure you can investigate as far as possible, only to find out this is the bonafide fact and certified truth.  Go ahead and doubt it.  It's even been suggested that I was on the payroll of Spielberg and I served the interests of Hollywood itself. 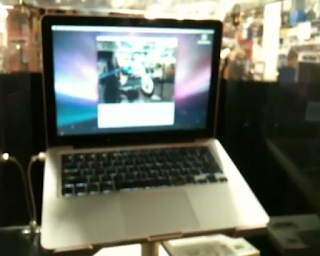 What's true is that I was in War of The Worlds (2004).  With versatility, I jumped around in different scenes as a background extra.  An Extra, everybody's had to do extra work (unless you were born with some kinda silver spoon). Yet what should be emphasized is that I directed my own sci-fi, World War Mud in 1982. I was kinda serious back then... already.

After that first film, I gradually continued in slow motion, until 2002, my professional breakout. 20 years that took; now another 20 years is finishing.  It's gonna be a wrap.  I am wondering what the new milestone will be in 2022, if there is any to be identified.

In any case, you can start with this over-generalized framework 1982 World War Mud, 2002 The Instant Messenger, 2004 War of the Worlds extra, 2020 Launching TimeSpace Chronicles, 2022???  After that, you can flesh out more of the details upon the skeleton.  The other specifics are diverse and demonstrate how I covered the entire entertainment industry. As an artist, remember. My art is first and foremost. 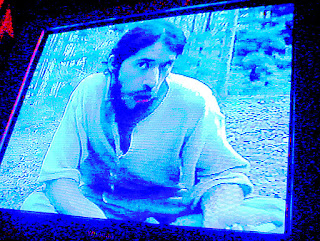 What is the art about?  How can I suggest that you start interpreting it?  Think long and hard. Of course you must.  It's the only way.... 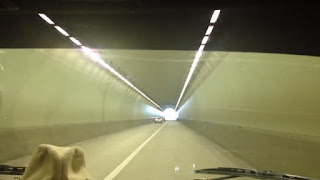